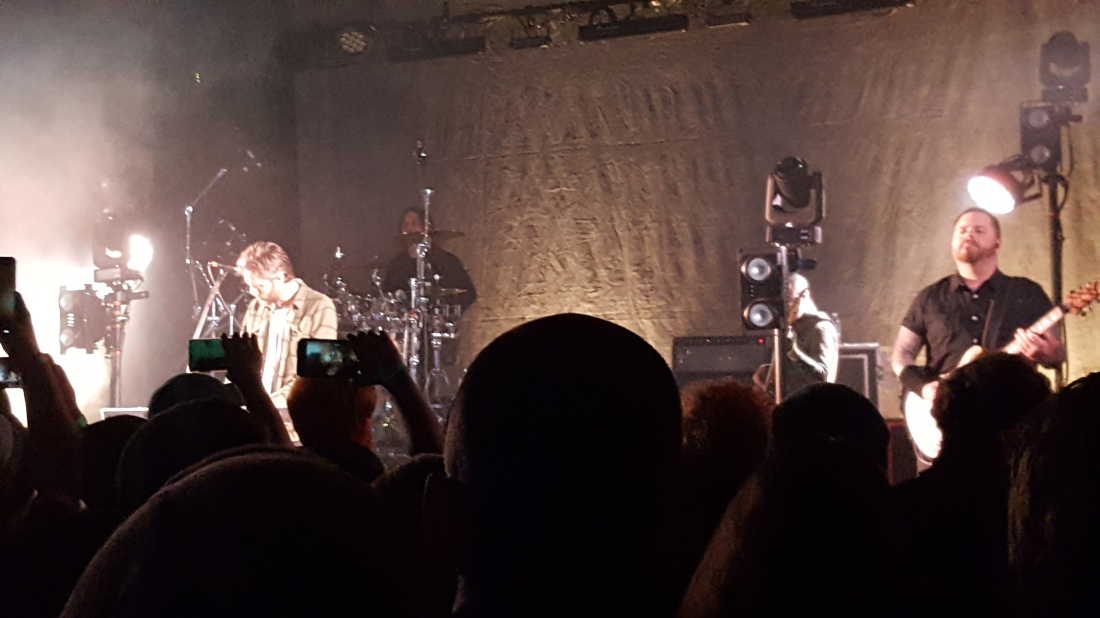 Between the Buried and Me played the Firmament in Greenville last night with Tesseract and Astronoid. In my year or so in the area I’ve been to a lot of venues I’ve loved but the Firmament is not among them. They’ve charged more at the door than the price listed on their website every time I’ve gone there. No other venue charges any kind of fees buying tickets at the door, this is uniquely bad to them, which is unfortunate because it’s probably the most convenient for me to go to. It reminds me most of Marathon Music Works, my least favorite venue in Nashville.

Anyway, the show. . . Astronoid seemed like something a fan of Coheed and Cambria might like, something I am most definitely not. Whatever, just not my thing. The second band, Tesseract, yikes! They seemed like they’d fit better on tour with a numetal band like Sevendust or Trapt than Between the Buried and Me. I checked my watch a lot during their set.

Finaly it was BTBAM time. As usual for them, their set was almost totally built around their latest release, in this case the Automata albums. It shows how good they are that they can continually pull this off and put on a good show. I’d be lying though if I said I wasn’t disappointed to not get to hear classics like Mordecai, All Bodies, or Selkies. If you like their Automata stuff go see them now, next time they have an album they’ll probably just play it. 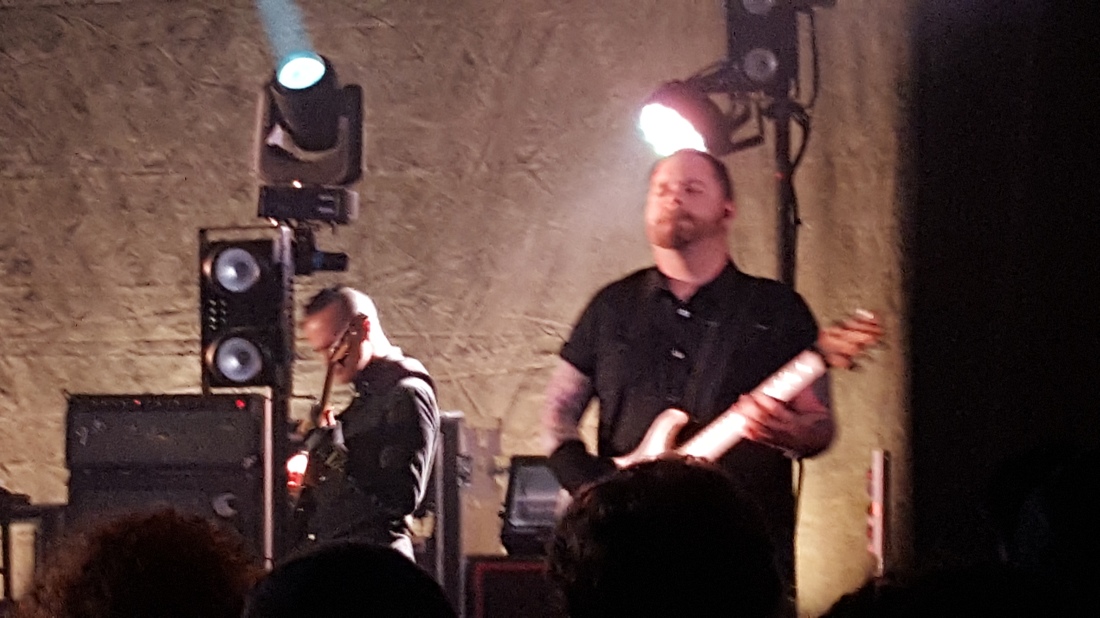 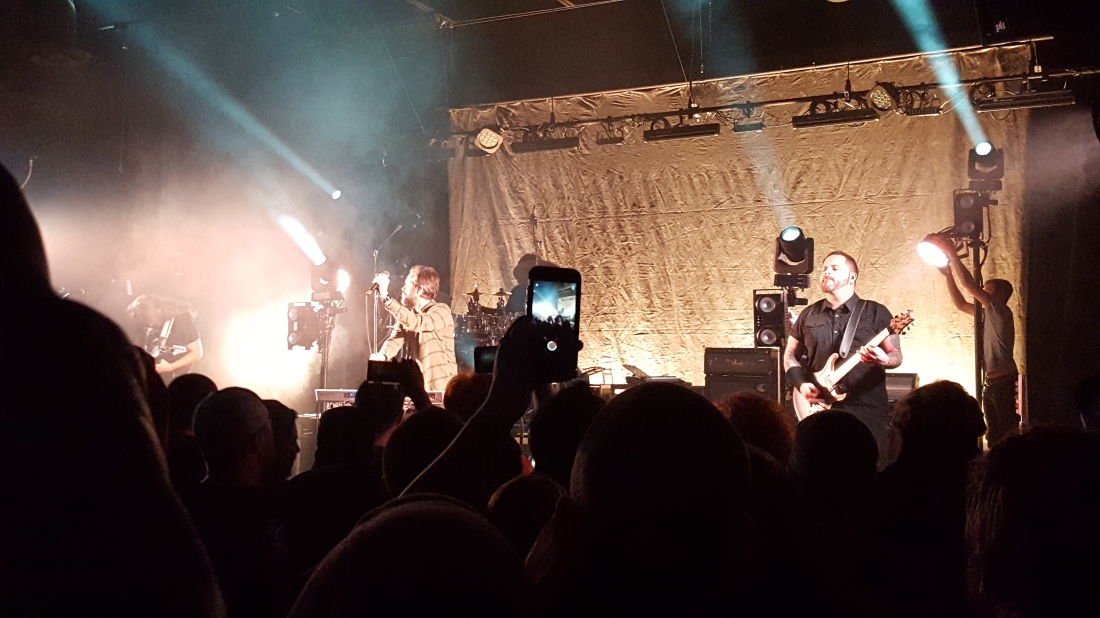